Story Behind the Picture: London 8 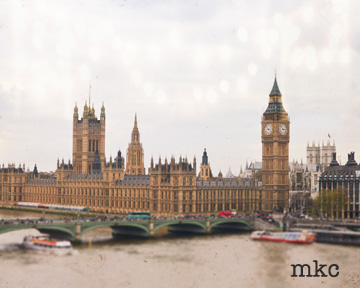 The night before our flight to London was the first time my four-year-old seemed upset that his brother and I were leaving. “But sweetie, you’ll be with Daddy and we’ll come home in just seven days,” I reassured him. He threw himself on the bed and cried, and somewhere in amidst the sniffles and sobs, I heard the word “Neverland.”

Me: “What does Neverland have to do with our trip?”

Lucas: “Because that’s where Wendy and Michael and John live, and you’re going to go there without me!”

Ah. Clearly he remembered all the J.M. Barrie bedtime stories we’ve read and feared his brother and I would fly off from our London nursery, join the Lost Boys, and have great adventures without him. I assured him we would do no such thing and that I would bring him back a photograph of Big Ben, which he remembers as the beautiful clock where Peter and the children land before heading toward “the second star to the right and straight on ’til morning.”

I look this photo as we descended from the heights of the London Eye and decided to add a little magic in the darkening sky above so Lucas would know that Neverland was still waiting for him to visit each time he closes his eyes at night.