Story Behind the Picture: Love Letters 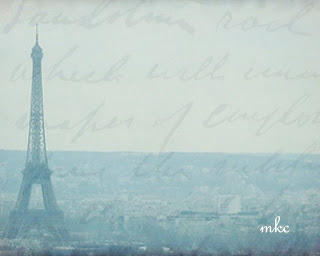 My grandmothers spent years writing letters to my grandfathers as they fought battles on foreign soil. Their relationships survived on paper alone as they sent cryptic messages across the oceans to relay their locations and information: they developed codes to freely communicate without fear of letters being intercepted and censored. They sent photographs to one another, chronicling children’s missed birthdays, holidays, and life lived by canteen and rifle. When my father’s father was rescued by the French Resistance, his first duty was to write to my grandmother from his hiding place deep in the tunnels under the city. “I am safe…”

Letters held my family together, as they would a generation later when my parents were again separated by war. I treasure the letters left to me, creased and yellowed, carefully guarded in pockets, held close to hearts, read and re-read by dim lantern and firelight. Their written words alone bridged the endless miles and brought them home again.