Story Behind the Picture: My Boys 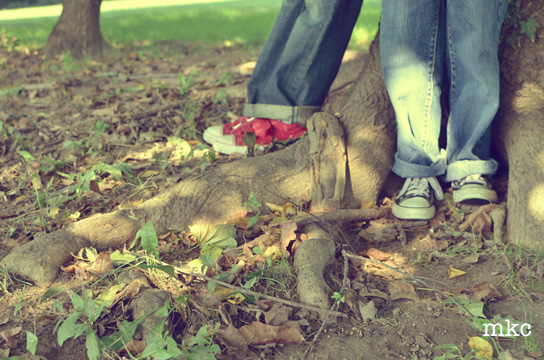 So, just when exactly did my babies turn in to young men? The youngest isn’t yet in kindergarten, but on this day he approached this photo with an air of disgruntled annoyance, far closer to that of a fourteen-year-old than of a four-year-old.

The oldest? He’s been acting beyond than his years beginning the instant he was born, and took this very moment to scold the youngest for “not cooperating with his mother.”

The youngest replied by slouching against this tree and sighing heavily.

This image is timeless. Yes, their feet will grow larger and legs will grow longer. Their willingness to rise early on a weekend and come run through the trees on a crisp fall morning will no doubt decline. The “air of disgruntled annoyance” will surely only intensify.

The one thing that won’t change? They will always be my boys.