Story Behind the Picture: Things We Learn From Our Grandmothers 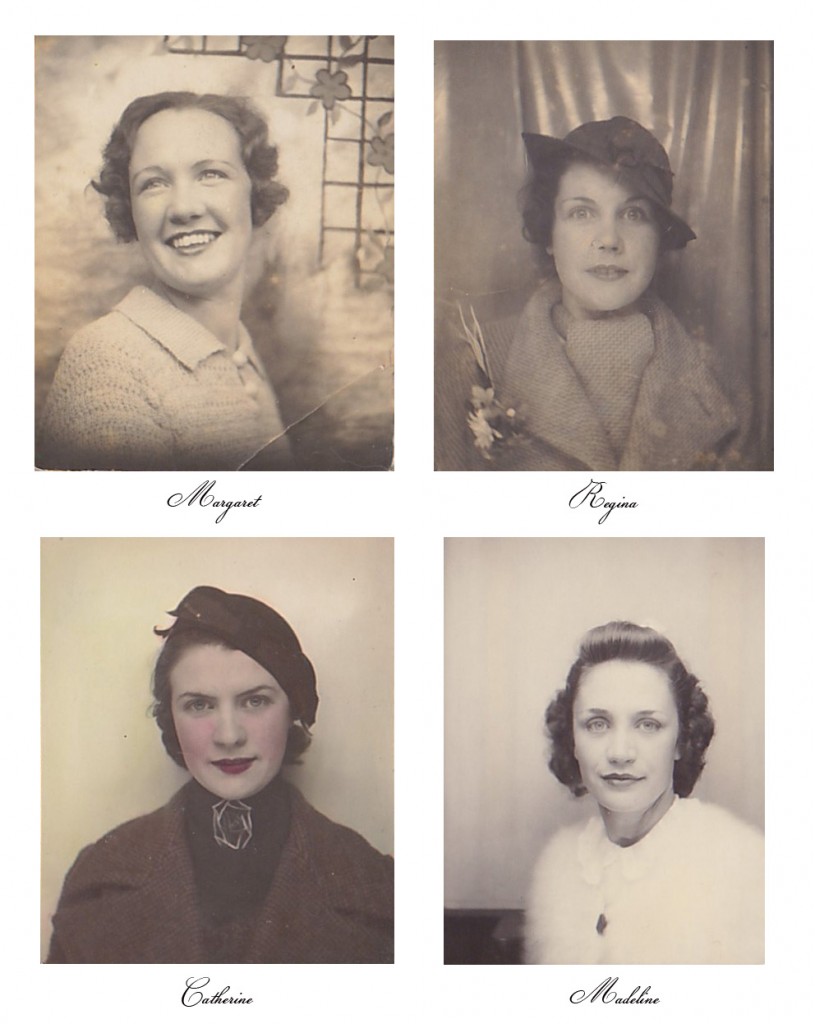 Things we learn from our grandmothers…

I called them the “coven” while growing up, though only one now remains. My grandmother Catherine and her three sisters were, en mass, a force of nature. The phrase “we’ve been thinking…” only ever meant one thing: you would be handed a directive and there would be no way to escape.

Duties were performed with religious rigidity and fervor. Holiday decorating and celebrations were faithfully orchestrated and recreated every year, down to the most minute detail (one year, I placed the celery sticks and olives in the wrong cut glass serving bowl and found myself set upon by several horrified aunts within moments of it touching the linen tablecloth). All cooking was completed according to renowned Irish culinary tradition: vegetables were stewed or boiled; meat and fish were desiccated beyond recognition.

Nothing that might be useful in the future was ever discarded, and things were always done a certain way.

They lived within unyielding boundaries and structures that seemed entirely foreign to me, but their fierce loyalty knew no bounds. Let no one ever hurt one of their own, for their wrath (conveyed only by stony, piercing blue-eyed silence) would last for decades…or longer. They loved their children and grandchildren with a devotion that stretched across continents and oceans. They worried about us constantly.

They fought ferociously with one another, but their laughter together was infectious and full of joy.

They only prayed to Mary, because she was God’s mother and therefore far more organized and effective than anyone else.

One day the entire coven will be joined together again, though we all have our doubts as to whether heaven could contain such a foursome. Surely Mary will help them see to it that the celery and the olives reside in their proper places.