Story Behind the Picture: Yeah, Not So Much… 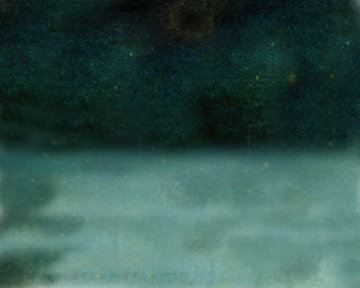 Me: Sweetie, can I show you something?
Him: “Sure! Wait…what the heck IS that?”

I’ve been married for ten years. Well, ten years and one day, technically. It’s a marriage based upon complete honesty and candor. When my husband sings out of tune, I tell him. When I create something less-than-beautiful, he tells me.

Take the image above, for instance. Let’s not kid ourselves, people: it’s pretty odd. I don’t know what happened, but I DO know that I spent seven hours laboring, attempting to bring forth something in my head…and this was the result. As Tim Gunn would say, it looks “tortured.” All you can do after seven hours of work, with THIS as the result, is laugh.

My husband is my biggest supporter, but when I showed him this, he hesitated and then looked at me to see if I was kidding.

So the moral of this story, dear readers, is to never take yourself so seriously that you can’t admit when you create something {and I’ll go ahead and say this because we’re all thinking it too} dark, creepy, and bordering on ugly. I’m always sharing the good pieces with you, so I wanted to show you what happens behind the scenes, in between the good pieces. Sometimes, creepy happens.