Story Behind the Shoes 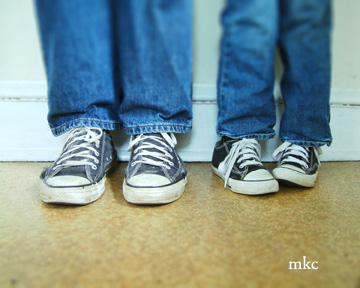 It’s official: the shoes have been outgrown.

I’m not a particularly sentimental mother, so this is odd for me. I’m the one that loves each stage more than the last, the one that celebrates milestones and achievements without getting misty for days already passed…but these shoes were particularly meaningful to me in the lives of both the boys.

They climbed the stairs of the bus for the first day of Kindergarten, twice.

They went to one Christmas mass on the feet of the youngest child who refused to wear shiny black dress shoes as we were ready to leave the house.

They went to the wonderful doctors at CHOP on the feet of the oldest child when he was diagnosed with Aspergers.

They lived on the floor of our mudroom for five years, next to the rather dilapidated matching pair that belong to my husband, and they appeared in two pieces that propelled my art career forward to a degree I never imagined possible. 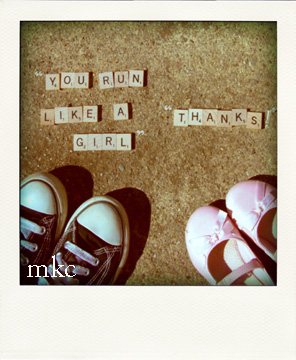 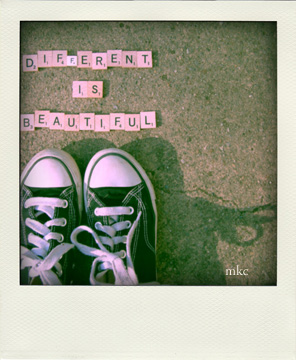 I usually donate the items that are still tidy enough to serve another boy well after my own have grown too large, but these shoes will stay with me, in my studio, as a reminder that sometimes the smallest things bring the biggest surprises.